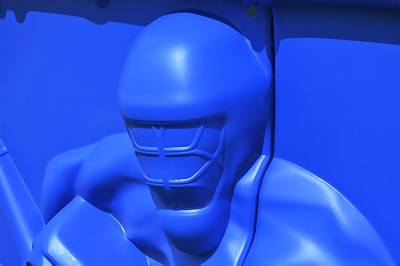 To our left is Rick-O-Shay. You can call him Rick for short though. Basically, he is the creation of two brothers, a love for the game and an all too common need.

Seems there has always been a need for a goalie

Whether it be ice or roller, pond or pavement, it seems there has always been a need for a goalie. Growing up, I remember having pick up games, where we would lay the goals down and shoot at the top net, or clog the goals with jackets and equipment bags to make it harder to score. We also made goal blockers out of plywood that was just flat and had holes cut out for scoring. This was all okay, but I also remember and will never forget the feeling of stealing a quick pass, breaking down the other way, and having nothing between me and the net but a pair of shorts and a hockey bag. I mean, what a major disappointment. I felt as if I shouldn’t be scoring. It was a huge let down after such a great play.

It was because of this void, that Rick came about. We sat down and thought, if we were going to make a replacement for a goalie, what would be the most important thing? The answer was easy. It had to be as close to an actual goalie as possible. To achieve that, we knew we had to make Rick not only look like a real goalie, but also act like a real goalie. After testing different materials, we decided on a polyethlyene plastic. By using this type of plastic, we not only had a virtually indestructible material, but also a very deflective material.

In creating Rick, months were spent on the design and layout of what he should look like. We decided on the butterfly position with a left glove hand, because this is what the majority of goalies use. We bought all the equipment and dressed a person up in it to take measurements. The data was then used to model Rick into the computer with 3D software. The shooting holes were picked as the standard five target areas with a twist. We decided to move one hole up above the pad, and only have one hole on the ice. The raised hole is great for practicing stuff shots from close range.

The end result is what you see here. The world’s most realistic looking and acting, three-dimensional goal blocker. Look at him, he’s ready to go. In fact, he’ll always be ready. No more listening to a goalie’s poor excuse about why they couldn’t show up. Best of all, no more shooting at an empty net.

I often wonder if many people are really passionate about things in life. I’m not talking about really liking something. That’s not passion. Being passionate about something is the ability to have or express strong emotion about something. That’s exactly what my brother and I possess with the game of hockey. Since first discovering the sport in first grade, hockey has been a part of our lifes. Not only has it been just a part of our lives, but it has been a purely positive part of our lives. We have met most our friends through this wonderful sport. We’ve spent these years, from childhood to adulthood just enjoying and embracing this sport. For my brother and I, hockey has always seemed to ignite that fire inside. It’s a wonderful feeling, one I hope I’ll never forget.

The reason I am telling you this is because I thought you should know a little about the background of the creators of Rick-O-Shay. Rick was created by two hockey players that are truly passionate about the game. I told my brother, if we were going to put out a product like this, it had to be created with the same fire and passion that the sport of hockey brings to us. And now, two years in the making, but really a lifetime of designing, Rick has come to life. We can honestly say that, every emotion, from the passion to the fire, has gone into creating Rick. I hope that the minute you strap him on a goal and fire those first shots at him, you’ll see that too. 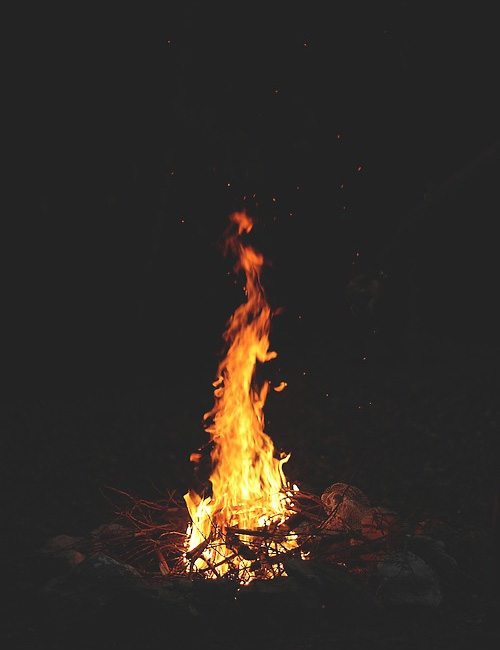